Herewith an entirely incomplete list of poets, both North American & International, I have re-read multiple times over the years:

Ok i’ll end there for now. So why these poets? On the surface they have nothing much in common apart from their masterful use of exquisite language. Some are formal poets; a few are what is known as avant-garde. Most are from the 20th century; a couple are from the 19th, 16th, or ancient Greece. The majority write in English but quite a lot I also read in translation from Spanish, Cantonese, Swedish, and so forth. Why do these poets compel me to the extent that I have returned to one or more of their books frequently over the many years I have been steeped in the reading of poetry?

Of course I don’t have a reductive answer to this question, nor would I want one. I can only say that all these poets sustain a mystery for me, whether of form, imagery, and mainly, rhythm, that continues to draw me to them so that I never quite feel I have finished reading them. Either their prosodic grasp is too epic as with Jeffers or their metaphors too quirkily dense as with Stevens or perhaps their syntactical breaths are so unique as with Jorie Graham’s work that I cannot ever really comprehend them and so must keep re-encountering them, never hoping that they will, finally, yield to me but that, at different ages and phases, they will be the rare voicings that continue to sustain my quest for what is most irreducibly beautiful in the world. 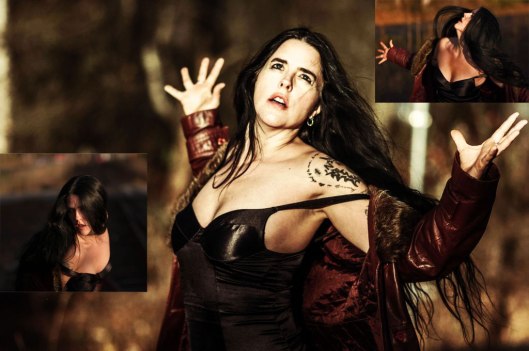 by Colin Knowles and Catherine Owen