Many Canadian publishers seem to favour a particular style of poetry and this predilection becomes their unique form of branding. Although such groupings aren’t exclusive, a “stylistic stable” is usually at play in presses from Anvil (streetwise) to Talonbooks (experimental) to Brick Books (the narrative lyric). Conversely, although perhaps I haven’t read quite enough ECW titles over the years to make an argument for the unusual diversity found in this press, thinking back to Jacob Schier’s elegiac Letters to Brooklyn, and now to the two collections in this review, the surreal sketches by Robin Richardson and Jacqueline Turner’s politicized landscapes, I concluded that maintaining a stylistic brand is no main aim of this Toronto publishers. I appreciate this approach for the most part. It’s certainly not a dully predictable one. And truly, Richardson’s and Turner’s forms and intents could scarcely be more diverse.

What Shines: Along with the dramatically cheese-ball cover of a pulp hero on the verge of stabbing a lion, the explosive title sets the reader up for a host of other zingers such as “Mike Kooh’s Palliative Care Unit,” “Porn Star on a Monday Morning” and “Lick Spittle,” many titular piercings drawn from songs, films or even emails. The strongest vignettes are those that blend imagination, believable content and an ear for the resonant pulse. The first poem that grabbed my jugular through the fusion of these three forces was “When Vacation means the Feasting of the Sea,” a piece focusing on a cruise ship captain where all the images, however surreal, are nonetheless consistent, as in the line, he “leans in/ like a porpoise at the dinette’s crystal/coffee table.” Emotive engagement is established by the accretion of sensory details, all attentive to this singular, approachable character. And the end is aurally powerful, capable of stabbing a simple scene in the reader’s psyche in the manner of a Faulkner or O’Connor: “sallow faced, he sips his julep -/two cubes, blue-hued, heavy on the bourbon.” I lingered long on the auditory deliciousness of “ju-cu-blu-bou.” Other poems attain this level of scrumptious melding such as “Inheritance, “New General Theory of the Gold-Eyed Albino,” “Little Robin,” “Trillium,” “Heart as Bargaining Chip:Story of a Small-Town Girl” and “It looks fake, I like it,” lyrics that not only zip through the cerebellum and ear canal but also claim some investment in their pronomial energy. Perhaps it’s my passion for the lyric form that leads me to seek for connectivity and structure but when I find either lacking I tend to detach. Which leads me to….

I was impressed by these smart, perky, allusive entrees into Richardson’s zany psyche, especially when they rose to a bee-bop perversity, but a rococo cold also pervades them to the point where I often felt myself shiveringly shrugging with indifference. The poems, beginning with such Wham Bam titles, can peter out at the end as if the author simply ran out of inspiration and let the unfolding of narrative or imagery drop. Flattened out sashays include “Bold in the Evening,” “Disco at the End of Days,” “Vertigo,” “All about Eve” and “Obviously Doctor, you’ve never been a Twelve-Year Old Girl.” Exposed to a barrage of these contextually disengaged poems I started to feel, “clever but who cares.” Or it may have been indigestion, who knows.

What It Echoes (along with above allusions):

TS Eliot’s “Hysteria,” early Ashbery, David McGimpsey lite meets Stuart Ross gilded, Casablanca (1942), dim sum in a palace on the edge of a swamp, Francois Boucher’s The Interrupted Sleep (1750), Zappa’s “Why Does it hurt when I pee” mixed with the Bee Gees “Staying Alive” and Philip Glass “Metamorphosis,” Frank O’Hara going for zigzaggy walk through a pop culture ghetto. 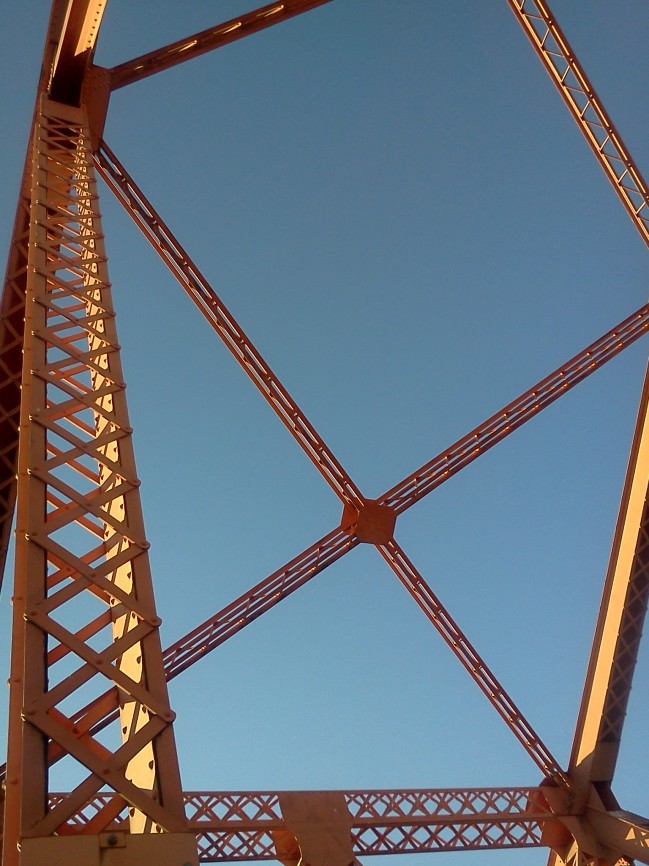 Turner’s book is the opposite of Richardson’s in almost every way: politically rooted, spare, personal to an extent, concerned with social crit rather than pop-cult revels, and musically pared thin but ringing with addictive repetitions. And so very Vancouver. The recognition faction certainly added to my enjoyment of this collection, especially throughout the Crane series and the section called Monuments to Audacity. But my favorite sequences were the Brossard-esque “Integrated Absences II” which mostly successfully melds technological signifers (the iPhone) with an aching for human intimacy, “mischievous” as the body and the essential quest to “build a vehicular language that still moves beyond the generic but allows me…to say exactly what I mean to say,” and even more so the wonderful 9 part Castaway and 2 Castaway: Contemporary poems. I do want to be moved by poems. Not in any saccharine, sentimental manner but by an intuitive knowledge that the author is deeply grounded in their material, open to the senses, and stirred by the craft & agony of existence as with Turner’s remarkable Kirkegaardian line: “I wonder if beauty can only exist in repetition and memory.”  The recurring invocation, “dear sailor” is pang-inducing, recalling the bittersweet narrations of Jeanette Winterson or Anne Hebert. The contemporary diptych with its “digital wind” and the reinsertion of the you/we division found in the early Critique of the Apocalypse section, now feels necessary, not as a corrective to lyric excess but as a balancing, a fascinating counterpoint.

It’s not that I didn’t relish much of the maternal content in “Monuments to Audacity,” a segmented piece addressing Turner’s son who is about to “navigate his own awakening” with grace as his mother crows sweetly “I want to say you’re fabulous,” it’s mainly that I didn’t feel the need to connect moments in this core relationship with monuments local and otherwise. My irk was that these topological gestures were perhaps mostly strategies to avoid potential accusations of the sentimental which has always beset female writers when they choose to write of their family or domestic environments. I wanted to read the titles and poems as intriguing juxtapositions of exterior/interior, inhuman/human but I remained wary. Other sequences like “Entropic Ends” and “Integrated Absences” contain a wealth of important factual material, but I found the lineation befuddled on occasion (as in “call it naive to the think economic/success reduces fear” or “we’ll spend all/our time growing food the dirt/in hand”) while still comprehending the intent (Turner: “the movement continually non/linear, the line dispersed”) and their rhythm monotone as poems emerging from Wah/Quartermain/Miki and other politicized post-structuralists can be, enthused as they are about content more than form or music at times. Also, I found the cover design somewhat wishy-washy at first though its lilac geometries grew on me.

What it Echoes (in addition to prior referents): 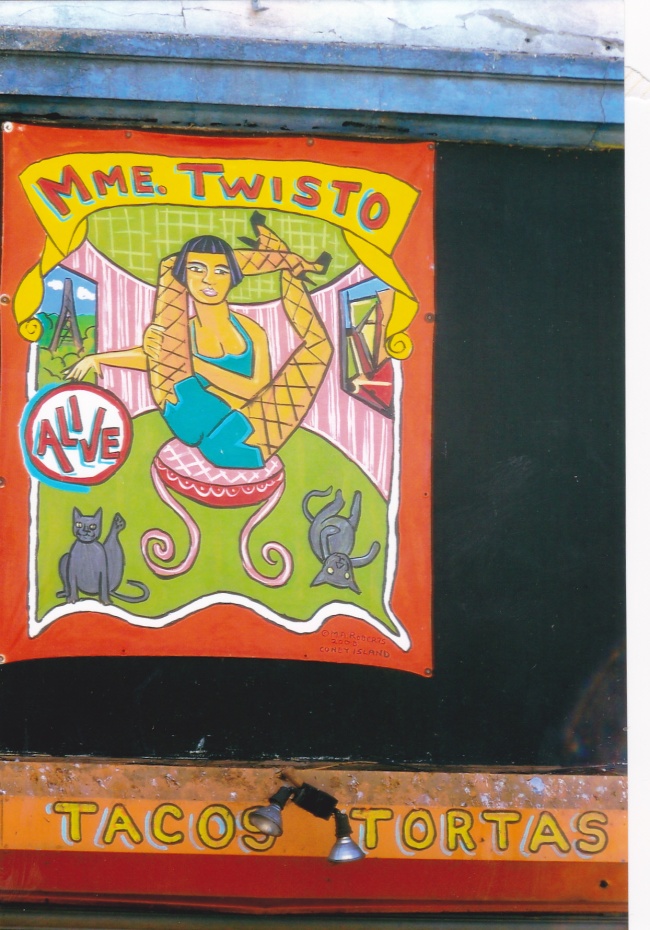