A sequence called The Museum of Ruins.

This is Gallery A. 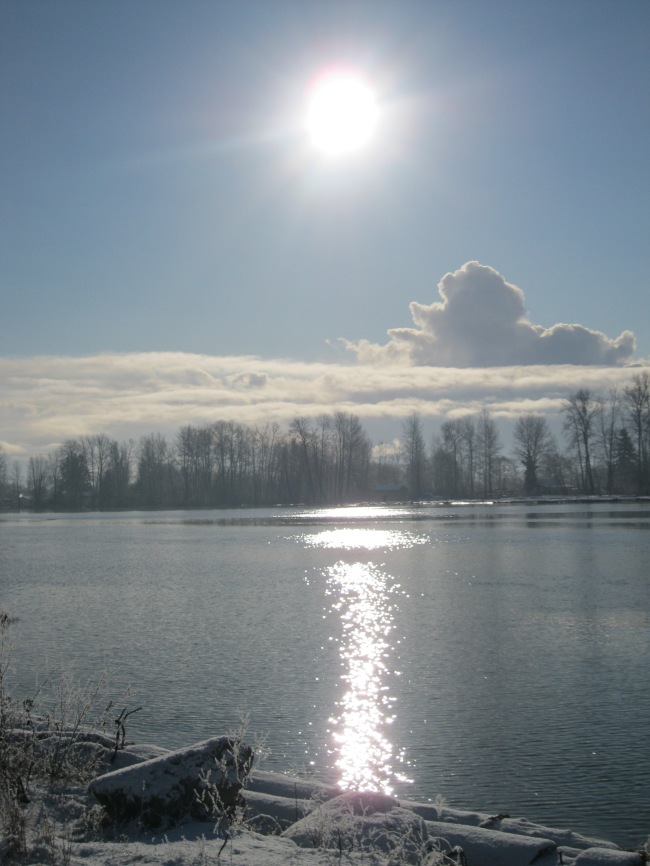 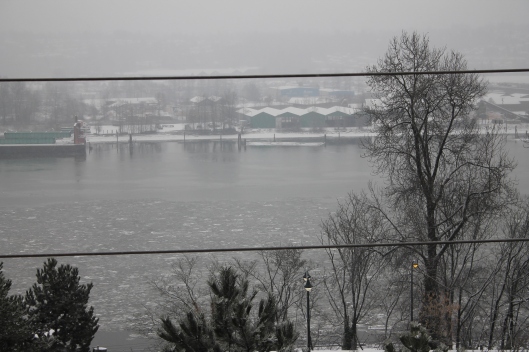 It is stirring with the pre-conditions of ice.

Where stillness meets cold and the flow down to the estuary

It is bright as the backs of glaciers

Without their faux eternal geometries.

Them awhile, wanting to be hard, to lie there without yielding.

It only knows a short winter.

Its mind is temperate, coastal at its perimeters but its core seizes up

Into ice. It dreams it will become this slippery horror that no one can

Move within. Beautiful as the ineffable always is it will shine.

Its banks will seem proximate. Each quick current will hold,

Inside the silence, its true form. 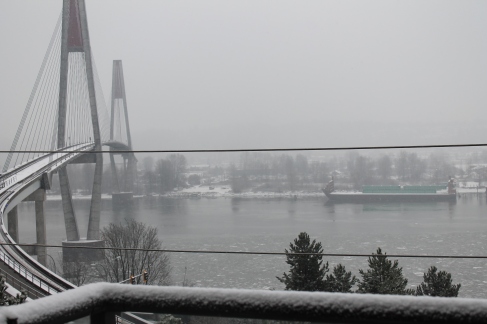 At first, as if it is arrested, a grey & flake-scrimmed plateau, all ice –

but the day moves it gradually back to river; it is flecked with cold boats;

it busts its carapace and now look, the juxtaposed freight –

here, scoliotic logs being shimmied up the shoreline

& alongside now a swan-neck of broken glaciers;

watching through wire the transfiguration as it 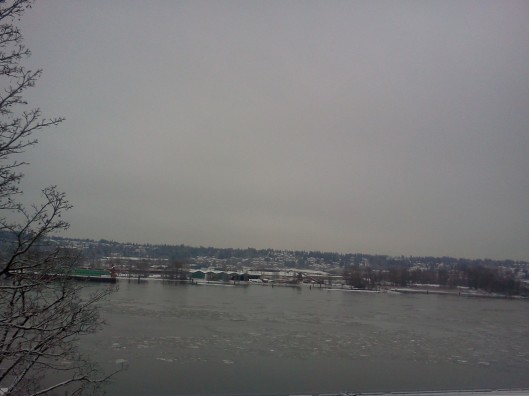 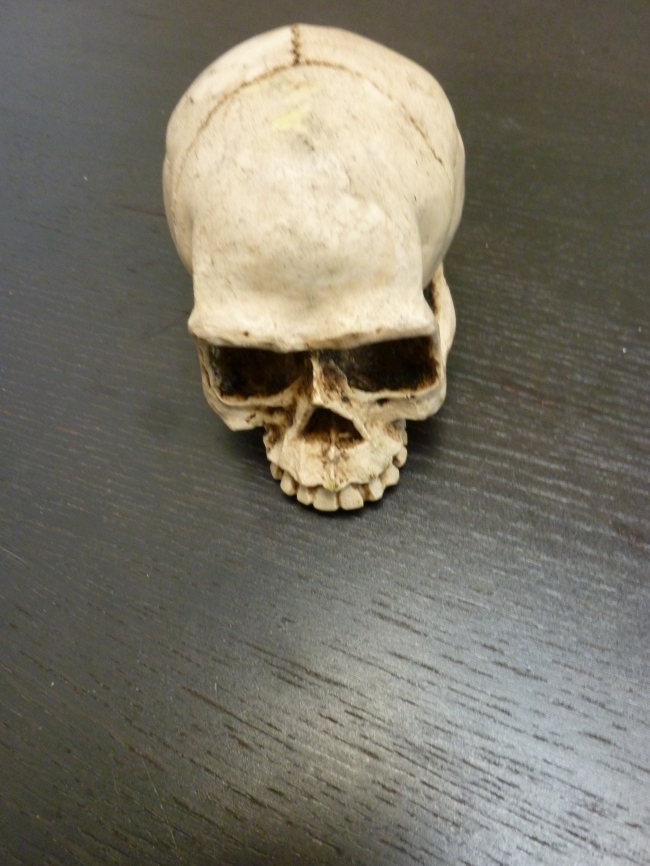 [& what’s amazing is that AFTER I wrote this poem I read these lines from Louise Cotnoir: “There, the dead travel under the birds’ breasts”]

The barge being pulled up the Fraser is heavy

This what I see on your anniversary morning.

But what happens next isn’t.

First on one wet length, a gull lands, then another,

White as pain or happiness or nothing,

Crows too, a few starlings, and before the tug draws

The sight past my seeing there is flight gathered there

Not death, all upon the limbs

That lie inert are birds, wings folded over loss

As if the barge being dragged up the river

Is now simply an island

And the birds are forgiving or angry or nothing

As they settle upon the stacks of trunks

And ride in beauty upon the waters. 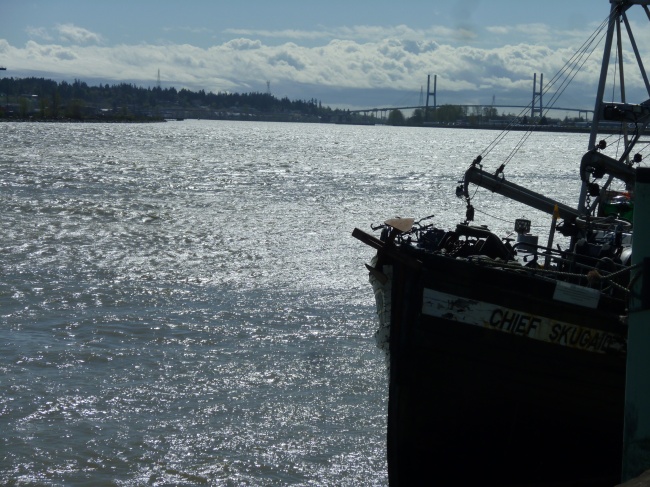 Writing a Sunset poem at Sunrise

Chickadees on the tips of the gilded pine trees; a single

the river all tulle.

The sun only vanishes as reflected in other things: furthest buildings,

a tug – the slow romance of its dirty cargo slipping

to the estuary, smokestacks blinding with what I can’t quite see;

the world, turning away from us all again, no, just turning

over the water they vortex awhile, a higher current washing

through the city then, to some incomprehensible retreat:

we don’t even understand ourselves.

I can barely see the river today

the thickened tips of forests gone gold, water everywhere in the world

of who you were –

I have written into myself